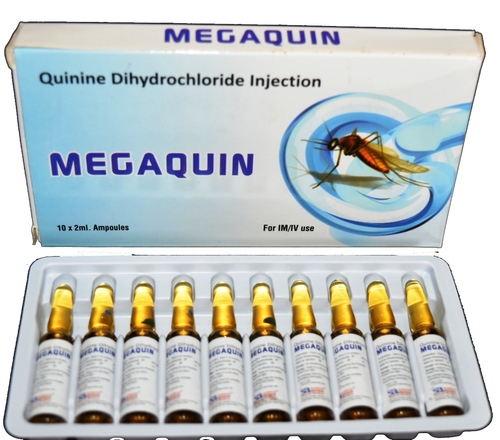 Quinine acts primarily as a schizontocide ie it suppresses the asexual cycle of development of malaria parasites in the erythrocytes. It has little effect on sporozoites or pre-erythrocytic forms of malarial parasites. It does not, therefore, prevent the relapse of Plasmodium vivax infections.

Quinine is also gametocidal for P. vivax and P. malariae but not for P. falciparum, and therefore does not prevent transmission of this infection by the mosquito.

Plasma concentrations of quinine between 8 and 15mg/litre are effective clinically and are generally non-toxic; such values are usually achieved with the standard therapeutic dose.

Approximately 70% of quinine is bound to proteins in the plasma in healthy subjects, rising to about 90% in patients with malaria. The concentration in cerebrospinal fluid is about 2-5% of that in the plasma. Quinine is extensively metabolized, especially in the liver, and excreted in the urine. Estimates of the proportion of unchanged quinine excreted in the urine vary from less than 5% to 20%.

The metabolites are excreted in the urine; renal excretion of quinine is twice as rapid when the urine is acidic as when it is alkaline.

The elimination half-life in healthy subjects is about eleven hours, but may be prolonged in patients with malaria.
The pharmacokinetics of quinine may be altered significantly by malaria infection, with reductions in both clearance and the apparent volume of distribution.

Quinine crosses the  and is excreted in breast milk. 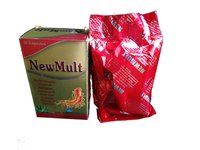 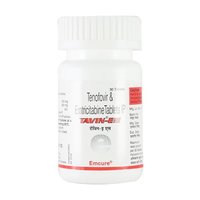 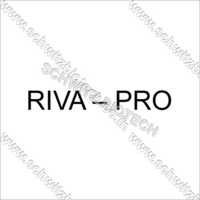 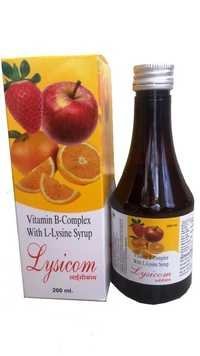 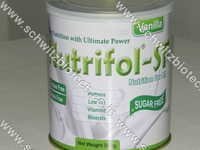