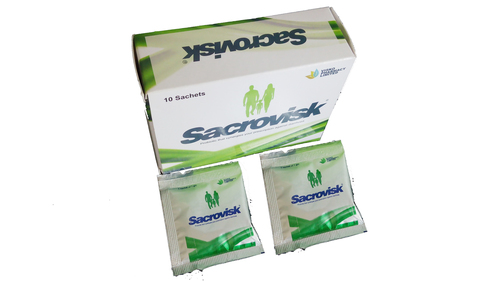 Saccharomyces boulardii is used for treating and preventing diarrhea, including infectious types such as rotaviral diarrhea in children, diarrhea caused by gastrointestinal (GI) take-over (overgrowth) by bad bacteria in adults, traveler's diarrhea, and diarrhea associated with tube feedings. It is also used to prevent and treat diarrhea caused by the use of antibiotics.

How does it work?

Saccharomyces boulardii is called a "probiotic," a friendly organism that helps to fight off disease-causing organisms in the gut such as bacteria and yeast.
Trade Information
Related Products 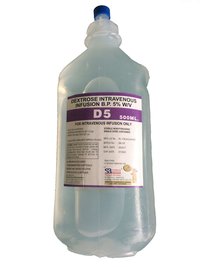 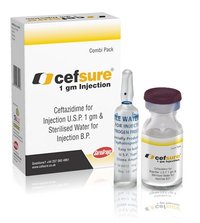 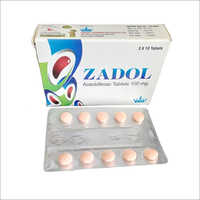 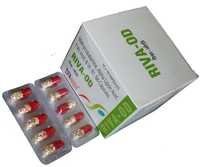